Ace American Autos is an American car Dealership, We import and sell some of the coolest American vehicles from Classic Mustangs to custom Pick up Trucks.

We are also a 2015 onwards Ford Mustang parts supplier, everything from Hood Struts to Superchargers, we are your one stop shop to upgrade your s550 Mustang.

We also have the ability to source vehicles at your request to suit all requirements, if you are looking for something in particular or if you have any questions about our vehicles or shipping overseas please don’t hesitate to contact us or call in to our office / showroom in Leeds, West Yorkshire. 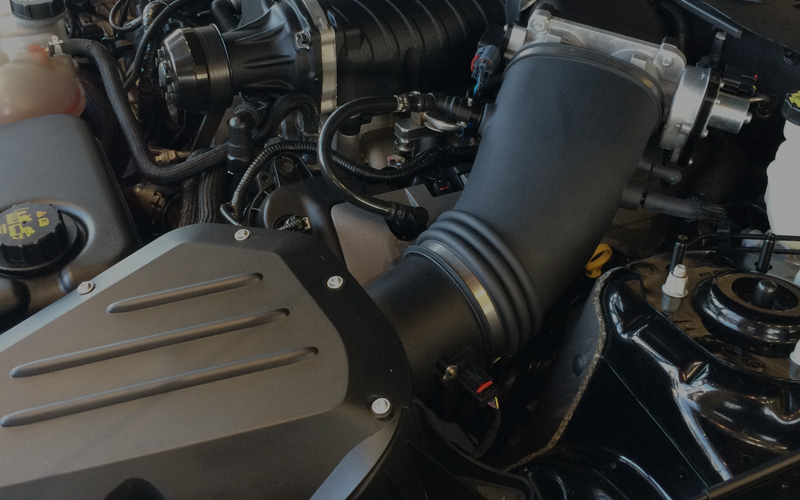 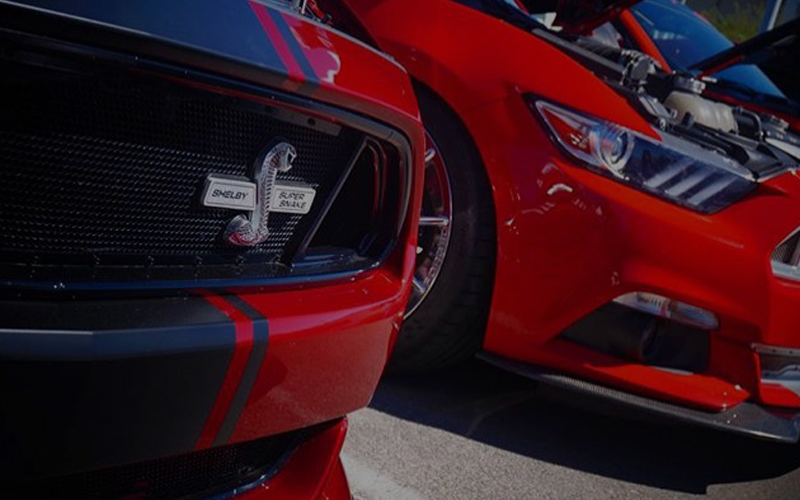 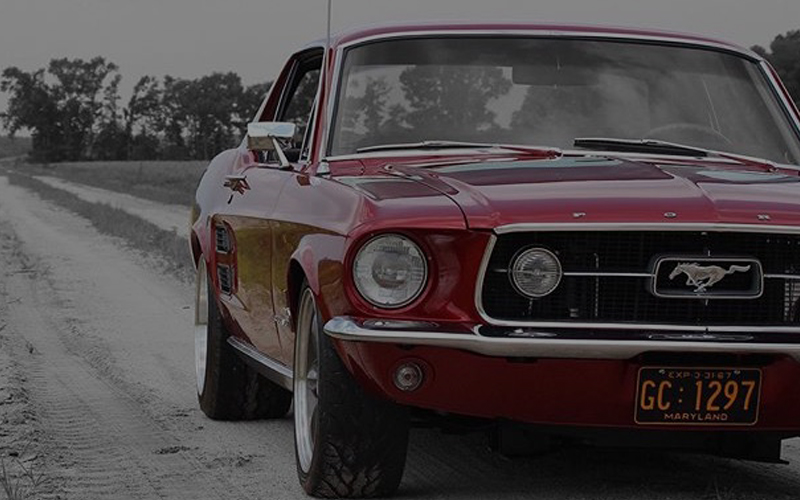 Jordan Walker is a long term Classic & American car enthusiast who locates, imports, prepares and sells everything from American Muscle cars to Pick up Trucks and much more.

We can also carry out full UK lighting conversions and IVA preperation, including getting your import through an M.o.T and registered for you. We deal across the country and can look after your car buying or selling requirements wherever you are located.

some history on the Ford Mustang…